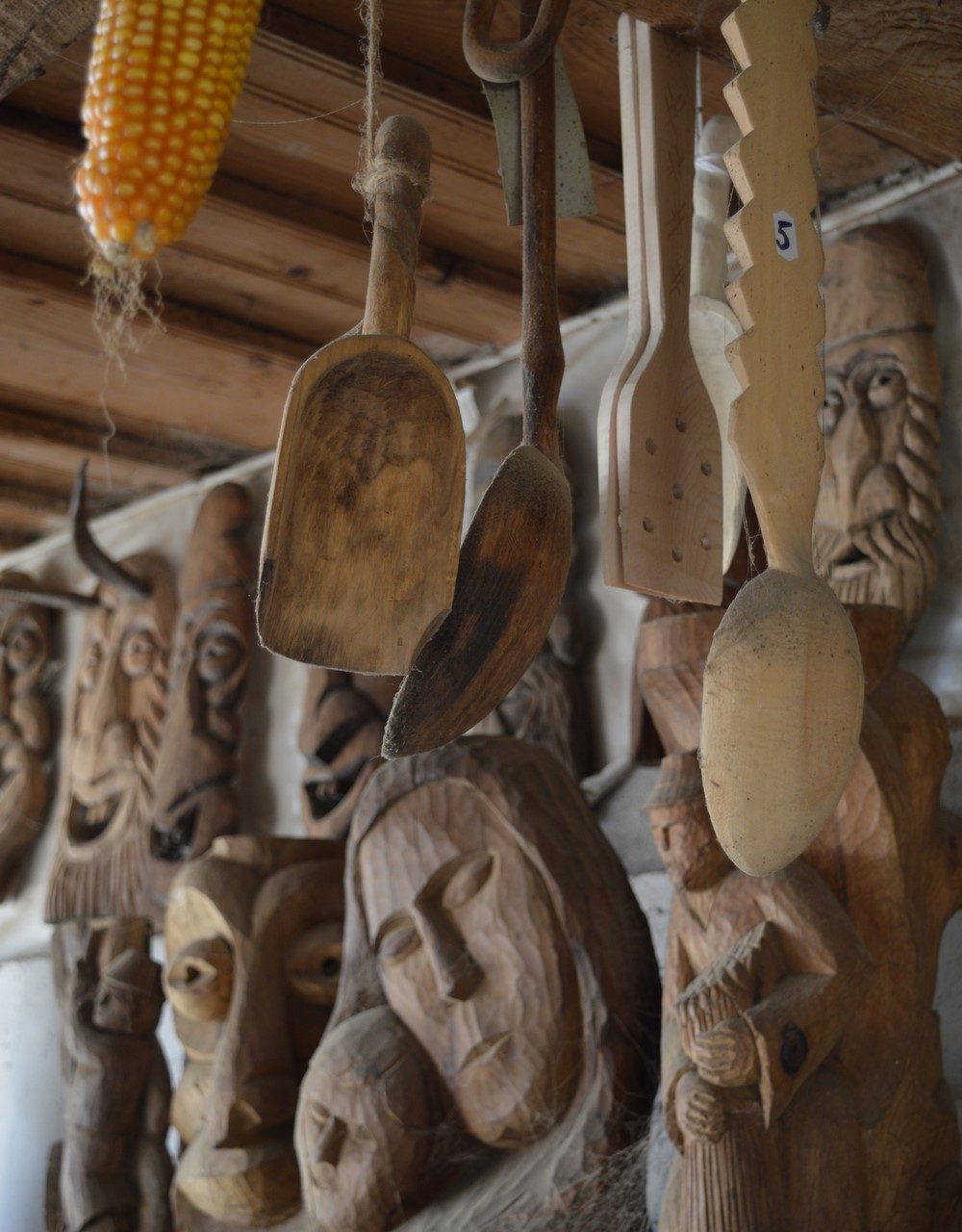 Nicolae Șerban from Rogoz, Târgu Lăpuș, Romania has more than 30 years of experience in woodworking and learned the secrets of this craft from his grandfather who was the village woodcraftsman.
He can offer products such as crosses, gates, objects for pastoral use or others. For exterior works, he mainly uses oak, because it is durable, and for smaller pieces he uses walnut. Nicolae considers that the most important thing is that he managed to transform his passion into a profession, and this can be seen primarily in the results of his work. “I realized that I turned my passion into a job. It’s a great thing to be able to do that”, Nicolae tells us.
He focuses a lot on the artistic side of woodworking and has many orders to fulfill. In the past, he was helped by his son, but now he is an engineer and does not have enough time to work with his father. Nicolae also used to participate to fairs, but now he doesn’t do it so often because the costs are high and the benefits are low. Moreover, when he is away at the fairs he has no one to replace him in the workshop.
Nicolae is also a good pedagogue because during winter, groups of children who want to learn the craft, but also students who want to see him working, visit his workshop.