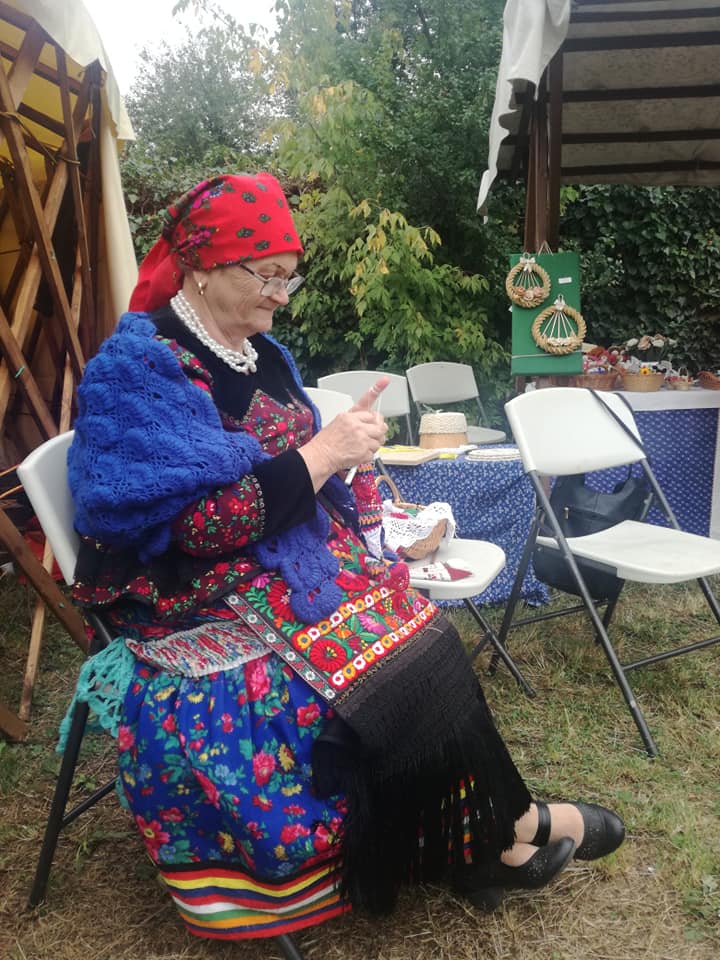 Márta Fügedi Folk Art Association is situated in Miskolc, Hungary, and serves as a professional community and as a devoted supporter of popular traditions. The association’s house is the Craft Workshop of Diósgyőr. The building itself was built around 1765. The facade, with beautifully painted folk motifs, is oriented towards the Kisgergely cake shop, an old favorite of the locals.
Their most important goal is to carry on the folk traditions and cultural heritage, but also to create something new based on the old. Nowadays, when traditions are no longer passed on as they used to be, the association focuses on preserving and promoting the values of Hungarian folk art and artisanship.
The Márta Fügedi Folk Art Association coordinates the craftsmen engaged in folk art, organizes exhibitions and educational programs, craft markets and training courses. There are also open workshops where visitors can discover the beauty of the craft.
The association is located near Diósgyőr Castle, Miskolc, Hungary, which means that visitors have the chance to peek into the Hungarian folk traditions and, in the same time, to immerse themselves in medieval times by taking a short walk around the castle.