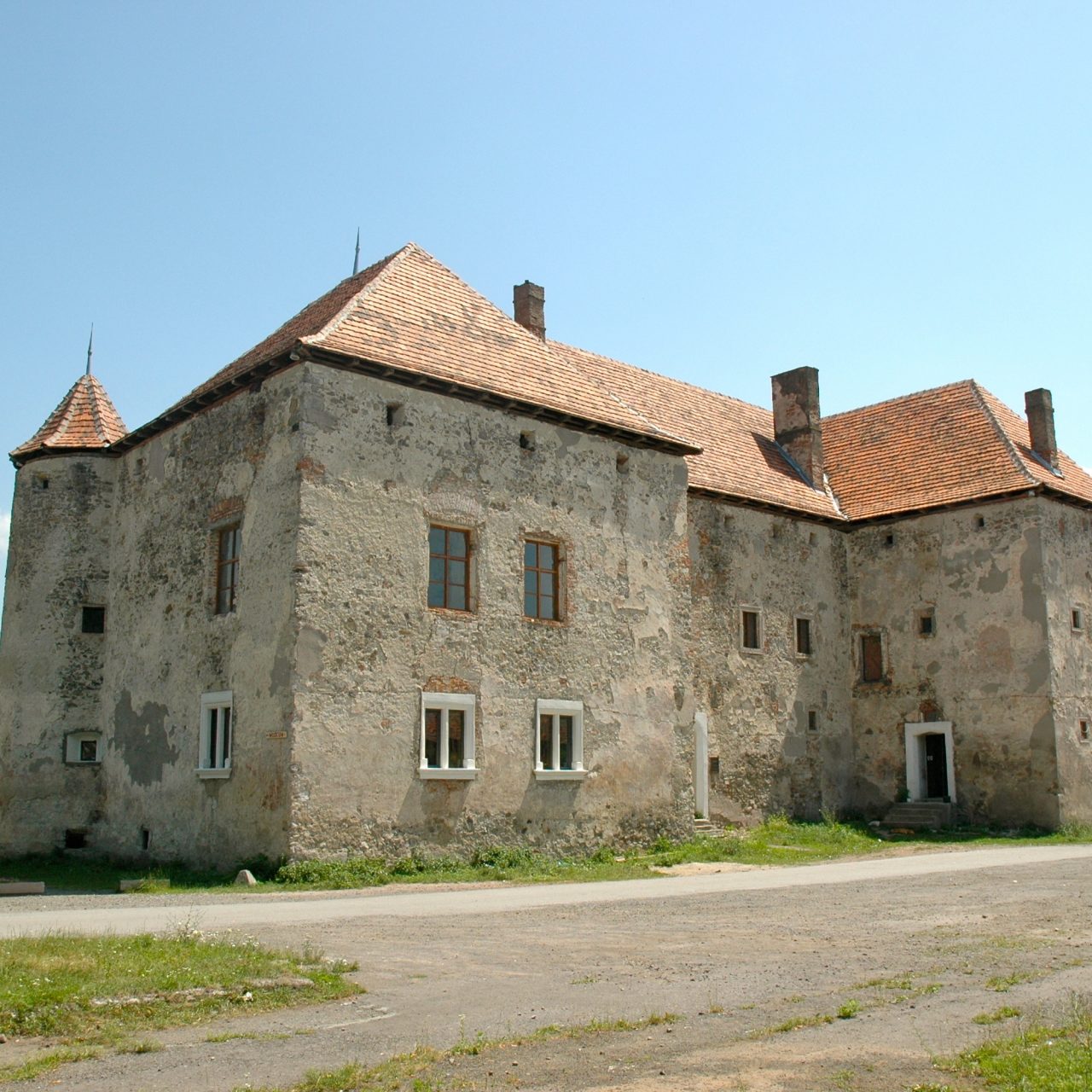 In the Middle Ages the castle was called St. Miklos (St. Nicholas), which is located at the pass “Russian Gates”: this is where the Hungarians sent their troops to Galicia … The fortress was built in the Romanesque style in the XV century and belonged to the family of feudal lords Peyreni. The facility was built in the shape of the letter “P” with two round towers with battlements around. The thickness of the walls of the castle, more than 1 m, so the castle proudly sat down during the attack in the Polish army. She also experienced a restructuring in 1734 and 1839, during the Second World War II, the fortress served as a prison, and during the Soviet era – the village council and the warehouse.