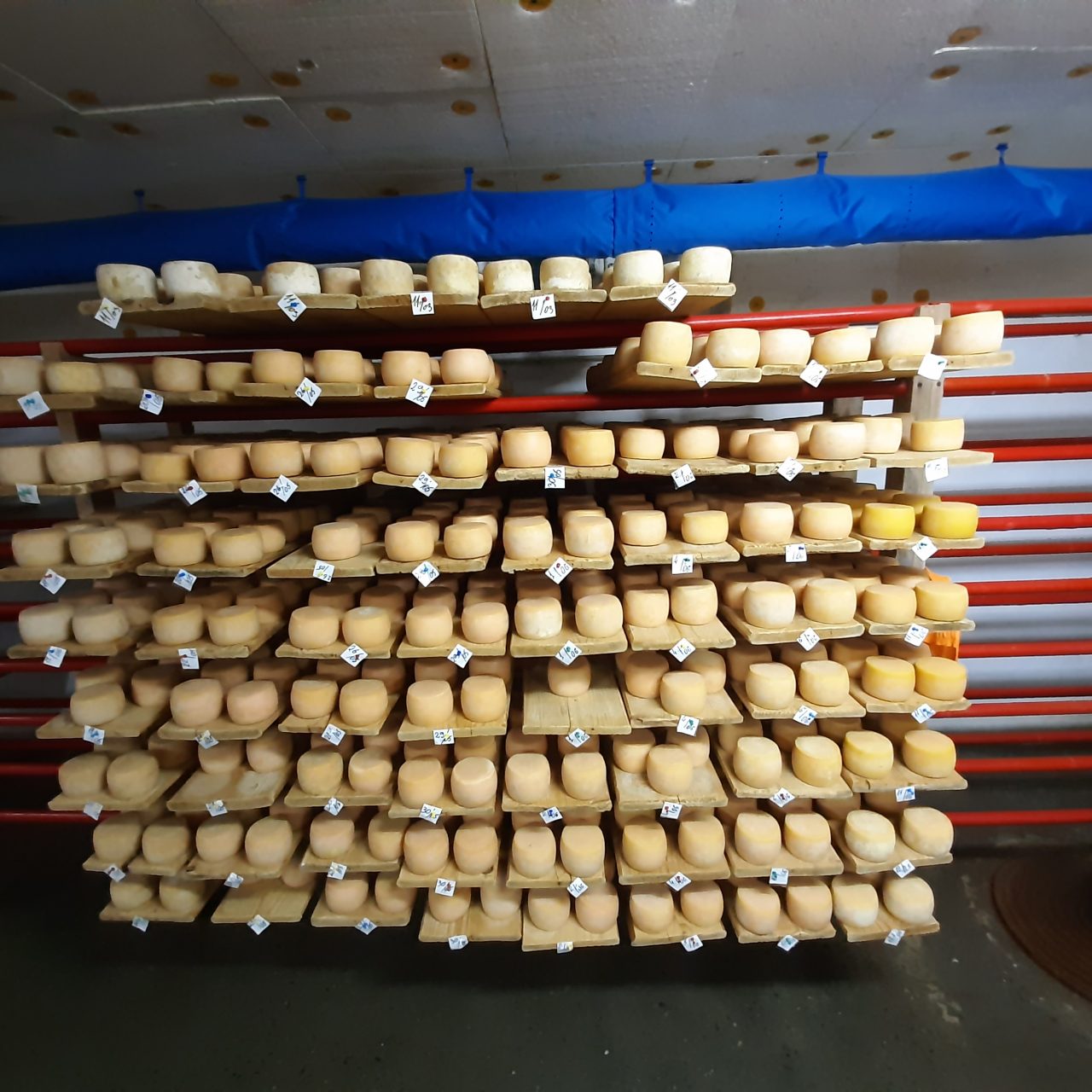 The first craft cheese factory in Ukraine, which was launched as a socio-economic project that preserves small-scale agriculture in mountainous areas. The cheese factory supports small producers of quality milk, produces delicious cheese and promotes family local food production.
Inna Pryhara is an economist from Nyzhne Selyshche, who decided to return to her hometown and dedicate herself to the Seliska cheese company, founded by her father in the mid 90’s.
Inna improved her management and production skills in France to be able to manage the cheese factory better, and after two years of practice and experiments she managed to create her own ideal, purely Carpathian cheese called “”Menchul””. Inna is also the founder of the Association of Shepherds called “”Traditional bryndza of Khust region””, which not only improved the industry, but also saved it from extinction.
Together with her father, Petro and brother Mykhailo, Inna Pryhara has become the founder of the shop-cafe-library “”Selysky Rakash””. There one can find about 200 products from 22 local manufacturers. The store boasts the products made from local raw materials and by producers who share the philosophy of loyalty and respect for the environment.